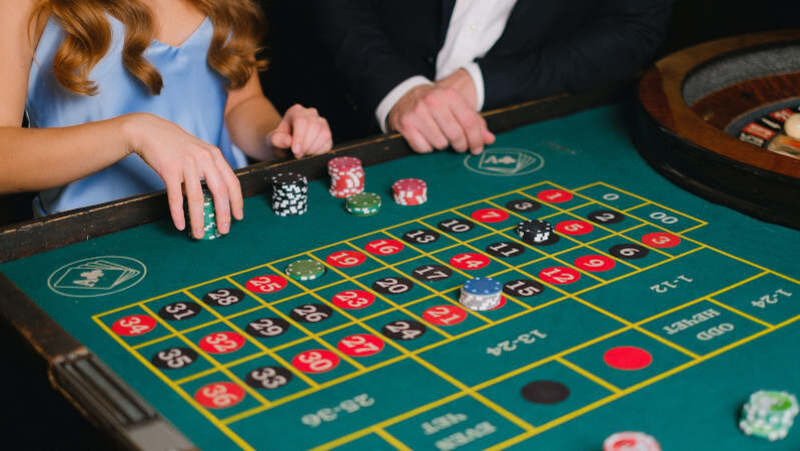 What is the Gambler’s Fallacy?

A prime example of this is when people bet on red or black on roulette, and after a long series of black they say a red must be “due” now as there hasn’t been one for ages. Sadly, the truth is that once an event is in the past, the new event is still the same odds of happening. Which in the case of betting red or black is slightly below 50% due to the green zero on the roulette wheel.

It’s possible that you even start believing you are “luckier” than a normal person or have a method that beats the system.

How does the Illusion of Control affect our Decision-Making Processes?

Have you ever felt like you can’t lose, when no matter what result you pick you seem to be winning a lot more than the odds would suggest. It’s possible that you even start believing you are “luckier” than a normal person or have a method that beats the system.

The illusion of control is a cognitive bias that we all experience. It causes us to think that we're in control of things, even when we're not. This bias can be very dangerous because it causes people to overestimate their abilities and underestimate the risks they are taking on.

This bias has been studied by psychologists for decades, and there are many different factors that contribute to it. One of the most important factors is the person's perception of their own competence or skill level. If someone thinks they are skilled at something, they will have a stronger feeling of control over it than if they think they are not skilled at something. Another factor is whether or not there is an explanation for an event that happened- if someone can find a reason why something happened, then they will feel more in control

What is the Pattern Recognition Theory?

The Pattern Recognition Theory is a theory that states that the human brain recognizes patterns in order to predict future events. The theory was first introduced by Gestalt psychologists in the 1920s. It was then expanded by American psychologist George Miller in 1956 to include the idea that people are able to recognize patterns even when the pattern has been broken up into pieces and presented as a sequence of items.

This is the brain science at the core of why the Gambler’s Fallacy happens and people why people feel so compelled that if something has happened a lot then the chances of it happening again are far less.

Even the most experienced gamblers are susceptible to the Gambler's Fallacy, even when they know it exists. The reason is, our brains are excellent pattern matching machines and we can’t just switch that off, even when we know better!

So next time you feel like doubling down your bet on red after 6x blacks in a row, think about the Gambler’s Fallacy.

Fancy some Live Roulette? Why not check out our William Hill Casino review and get up to a £300 bonus and 50 free spins.

Try out the Gambler's Fallacy with some bonuses and free spins!